Anima Sana in Corpore Sano - a healthy soul rests in a healthy body. The first letters of this wisdom, which has never aged, form the name of the Japanese company ASICS. But they also stand for its claim to be an intelligent pioneer in running and sports shoes as well as sportswear. Today, in addition to its functional orientation, ASICS has long since developed into a lifestyle brand that top athletes like Novak Djokovic trust, even under maximum stress.

Anima Sana in Corpore Sano - a healthy soul rests in a healthy body. The first letters of this wisdom, which has never a 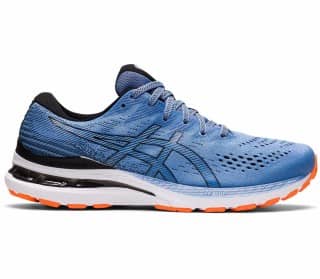 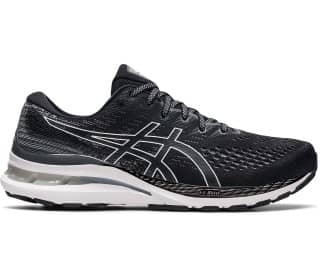 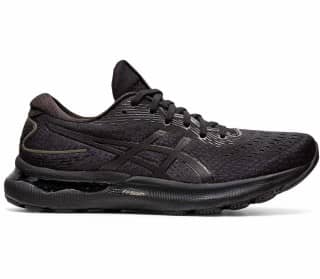 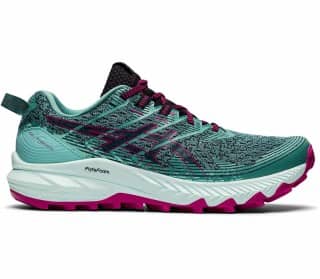 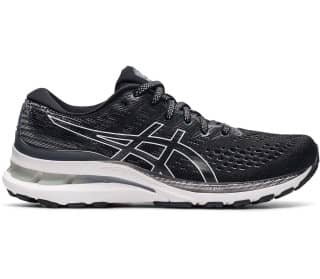 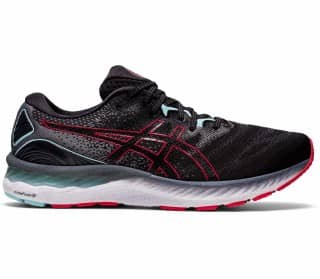 It was the year 1949, when Kihachiro Onitsuka at the age of only 31 years started to revolutionize the sports shoe market with his company "Onitsuka Tiger" from Japan. The Kobe-based company was initially to make a name for itself with basketball shoes, but has since developed into one of the leading manufacturers for running shoes with scientific expertise in this field: ASICS was born.

The company's philosophy that good sports shoes are only created in close dialogue with the athlete quickly led to initial success in running. The cornerstone for the sudden popularity in the USA was the victory of an athlete in "Tiger shoes" at the famous Boston Marathon in 1951. In addition, there was a fabulous world record in the marathon in 1967 and Olympic victories in indoor sports such as volleyball by Tiger athletes.

Building on these successes, ASICS developed the Institute of Sport Science in 1985 - today renamed in "ASICS Research & Human Resources Development Center" (ASICS R&D Center) - a research and training center in Nishi Ward, Kobe. Together with international top athletes, the center works on the continuous further development of trend-setting sports shoe and clothing technologies.

The merger with GTO Sports Nets & Sportswear in 1977 resulted in the formation of ASICS Corporation, which subsequently set further milestones in product development. Unlike other global players in the sports shoe market, ASICS therefore established itself primarily as a running sports brand. ASICS perfected the fitting accuracy of its running shoes by measuring 20,000 athlete feet. ASICS also developed running shoes especially for women as early as the 1970s. With the invention of the GEL damping system in 1985, which still forms the basis for all modern running shoes today with its diversion from vertical impact force to the horizontal plane, ASICS once again proved its pioneering status in research and development.

With the GEL Kayano (1994), the GEL Cumulus and the GEL Nimbus, the company has succeeded in the past decades in developing what are probably the most highly regarded and sold running shoe series of all time. Parallel to this specialization in functional sports shoes, the company also expanded its entire product range, so that today you are also well advised with the functional premium sportswear from ASICS for the areas of running, tennis and training.

In addition to ambitious hobby athletes, world-class athletes also trust the brand with the "tiger stripes" on their shoes to this day. The 16-time Grand Slam winner Novak Djokovic  relies on tennis shoes from ASICS. Together with the company, he completely tailored his current shoe to the needs of a tennis player. In plain language, maximum stability, lightness and flexibility were combined to optimally support his agile playing style.

Over the years, the company said goodbye to another motto of the company founder Onitsukas, "feeling beats appearance", without losing sight of the optimal function of its articles. Today ASICS is therefore increasingly relying on a more modern design for its sportswear in order to also take account of the current athleisure trend. Nowadays you will find numerous ASICS products in the streetwear category, while others benefit from the general retro wave in the fashion scene. Above all the cult sneaker Onitsuka Tiger Mexico 66, which can currently be found more often on the street than in the sports hall. In fact, Mexico 66 is the brand's best-selling shoe, despite the success of ASICS Nimbus or ASICS Cumulus. So it's no wonder that ASICS recently won a well-trained style icon for its action-packed campaigns with actor Elyas M'Barek.

In ASICS online shop on KELLER SPORTS you'll find many high-quality ASICS articles, which optimally support your sportive performance. Whether running, tennis or fitness training, with ASICS products you are perfectly equipped and will always be able to call up top performance.