Menu Search
The voucher code has been copied to the clipboard.
2150

You don't want to be satisfied with less and only the best is good enough for you? Then Assos is your perfect partner. Assos stands for revolution, is always on the pulse of time. The wheel, the functional underwear, the jersey, the jacket. No one will give you a better quality for your adventures. And then you can go into nature. Just you and your bike. 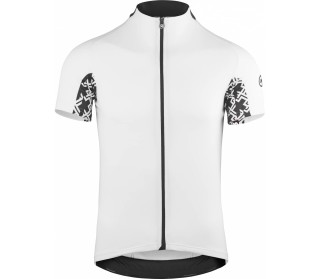 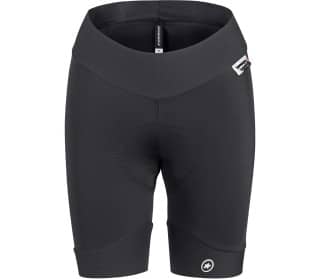 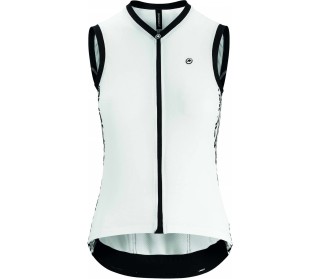 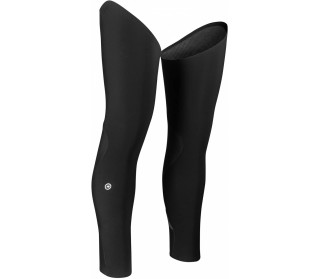 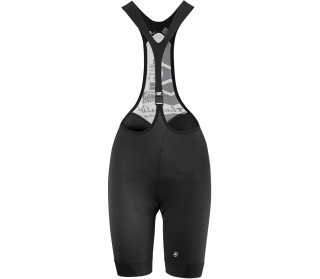 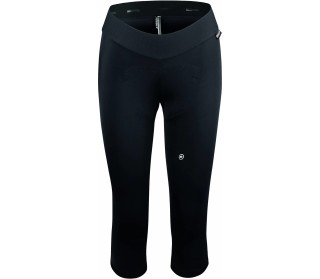 ASSOS OF SWITZERLAND: REVOLUTION OF CYCLING

Revolution describes the change of the existing. After that, nothing is the same as it used to be. Toni Maier Moussa, a Swiss cyclist, has done just that: he has made a lasting change to what already exists. In 1976 he founded his company ASSOS in Winterthur. He entered the market with a new frame for racing bikes. It was carbon. Light and stable at the same time. This was followed in just a few months by the first aerodynamic cow-horn racing bike handlebars and a drop-shaped tube set. He had both tested before in the wind tunnel, he was the first one who had this idea. He also made the first cycling shorts from Lycra, which made the previously used cotton and acrylic shorts obsolete from one day to the next. Revolution to the power of three.

EVER TIGHTER, EVER FASTER

ASSOS did not stop developing cycling in the following years. Two years after its foundation in 1978, the company presented the first anatomically cut time trial suit at a bicycle race. He snuggled up on his body like a second skin. The aerodynamic V-rim and the possibility of sublimation pressure for sponsors on cycling jerseys were quickly followed by other profitable innovations in cycling. Even after the company moved to San Pietro di Stabio in Ticino, where the growing demand required ever greater production capacities over time, ASSOS's spirit of innovation remained intact.

In 1995 they developed the Layering System for cycling clothing. It shouldn't just be the jersey anymore, not just the jacket, not just the pants. Everything should be perfectly coordinated so that cyclists can take on any challenge. The next revolution followed in 2001 in cooperation with Elastic Interface. To this day, the cooperation initiated at that time has improved the fit of your cycling trousers. The elastic insert ensures an optimal fit, fewer friction points and the ideal adaptation to your movement. It is designed for all types of cycling: for long distances, for hard training, for women or men.

Are you looking for the ideal sportswear for cycling? In the ASSOS Shop at Keller Sports you will definitely find what you are looking for! We offer you a large selection of functional socks, cycling jerseys, functional underwear, bike jackets, cycling shorts, bike caps, gloves as well as arm and knee rings for varying temperatures. The wide range of ASSOS products is perfect for any bike tour. Whether warm or cold, wet or dry.

ASSOS FUNCTIONAL CLOTHING: WORKING TOGETHER WITH THE BEST

ASSOS has been a partner of the Mercedes AMG-Petronas Formula One Team since 2014. It was the year in which the silver arrows began to dominate Formula 1: Since 2014, the premier class of motorsport has not known another world champion. ASSOS pays particular attention to the special needs of the pilots during the race and, like in the production of its radio clothing, makes no compromises: Produced in Europe to ensure the best quality at all times. In the ASSOS brand shop at KELLER SPORTS you will find functional bike underwear, cycling jerseys, bike socks, cycling shorts and wind jackets for cyclists - all from ASSOS of Switzerland.

CHANGE THE WORLD BY BIKE

ASSOS supports the Dimension Data for Qhubeka team - a South African charity that tries to make a difference with ferry bikes. Those in need receive bicycles so that they can more easily get to the places that can change their lives positively and sustainably: the school, the hospital, the workplace. Thanks to the support of ASSOS, the foundation has already distributed 90,000 bicycles.