The topspin is followed by the sprint into the left corner, then the path to the net. There you finish the rally with a casual volley. Point for you! Tennis means finesse, ball control, workout. But tennis also screams for the right material - and that's exactly what Babolat gives you on the court. Thanks to almost 150 years of experience, the French brand knows only too well what matters between the baseline and the net.

The topspin is followed by the sprint into the left corner, then the path to the net. There you finish the rally with a 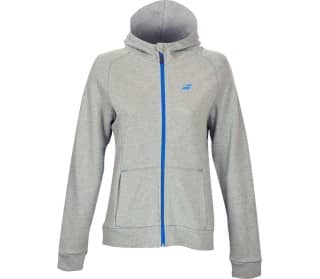 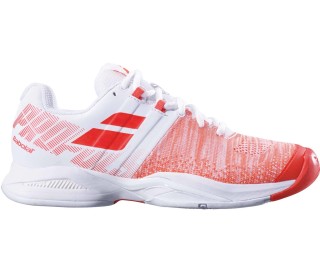 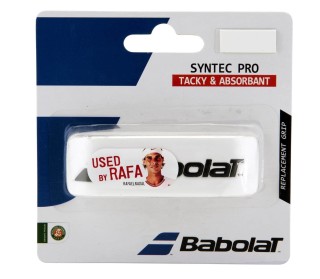 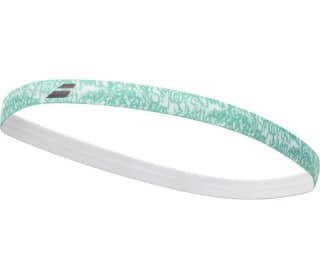 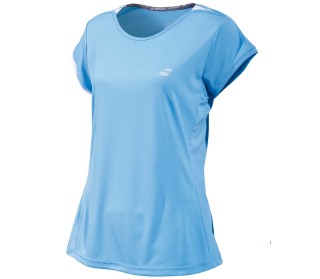 No Babolat, no tennis. The equation is not entirely correct - in fact, tennis inventor Walter Clopton Wingfield was one year faster than Pierre Babolat. Nevertheless, in 1875 the Frenchman laid the foundations of tennis in Lyon: he invented strings made of natural gut. Pioneering work and a stroke of genius in equal measure. Whenever legends such as Suzanne Lenglen, Arthur Ashe, Björn Borg or Pete Sampras Grand Slams won in the coming decades, Babolat's strings made the first contact between felt ball and racket. But the fire did not have the pillow in mind. With Elascord, the first synthetic strings were added as early as 1955, before Babolat's Multifilament - a string that brought more ball control and arm protection - raised the art of racket stringing to a new level once again.

The first decades of fire history were exclusively dedicated to the development of strings. Until Babolat finally took the step towards portfolio expansion in 1986. Elastocross came onto the market and changed the way clubs were strung forever. The system brings the strings back into position immediately after the stroke, which in turn increases their service life. A revolution. In 1994 Babolat finally presented his first own racquet. Later, balls, shoes, bags followed. Even badminton material was added. Thus the iconic double line, the two wide stripes that have adorned the racket strings of the best tennis players for decades, has long been more than just an indication of the origin of strings and racquets. Due to their quality, Babolat products now have a kind of legendary status themselves. A status you can see for yourself at Keller Sports thanks to Babolat Shop and Babolat Sale.

Babolat's maxim is to give you the best possible equipment for your game. For this purpose, Brand developed the Woofer System, for example, which extends the contact between stringing and ball, thus increasing control. Or the Cortex Technology, whose special racket construction also improves ball control. Babolat's range of shoes is explicitly geared towards the demands of tennis and badminton, rapid changes of direction and sudden stopping. That's why shock absorption and grip are extremely high - at Keller Sports you can get all these Babolat products online. As a Babolat dealer, we stock both rackets and shoes, both tennis bags and balls, tennis strings and grip straps. The functional tennis clothing of the French brand, long track pants, shorts and skirts, and the matching shirts can also be found in our Babolat Shop.

NADAL. THIEM. MUGURUZA - THE RACKETS OF THE BEST

The tennis court as a playground. For you. For Babolat. For over a century, Brand has been equipping the world's most successful players with the best possible equipment. And that's not going to change anytime soon. Rafael Nadal's ramble through the French Open, which normally ends with the title, is always completed with his Babolat racquet in his hand. Austria's best player, Dominic Thiem, and the Frenchman Jo-Wilfried Tsonga also play with the double line on the strings. Garbine Muguruza and her Babolat racquet have already won the French Open and Wimbledon in the women's singles. The former world number one Caroline Wozniacki and the greats Julia Görges and Karolina Pliskova also trust the French brand. Best company for your game.

BABOLAT PRODUCTS: STUDIES FOR MORE GRIP ON THE COURT

Since tennis places special demands on the feet, Babolat uses its decades of experience to give you the right shoe on the court. Together with the tyre manufacturer Michelin, Brand developed a special rubber compound which, in combination with a special tread pattern, increases grip and durability. Babolat also commissioned studies to determine where the stress on the foot is particularly high in tennis. The result was processed by the brand into its unique LSS system. This gives the shoe a kind of outer skeleton that gives the foot special support at the three decisive points. This in turn, like the innovative cushioning systems of the shoes, is used for the frequent changes of direction on the court.