You have accepted the challenge and let nothing and nobody get you down. Not from the scorching heat, not from the whipping wind, not from rain or snow and also not from your opponents. You just get the most out of yourself. In those moments, you need Craft Sports: functional clothing that supports you perfectly in every situation - and drives you to accomplishments you thought you couldn't do.

You have accepted the challenge and let nothing and nobody get you down. Not from the scorching heat, not from the whipp 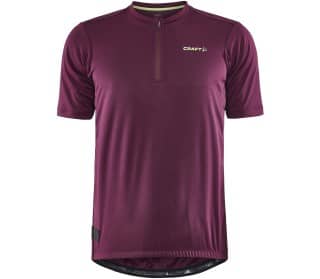 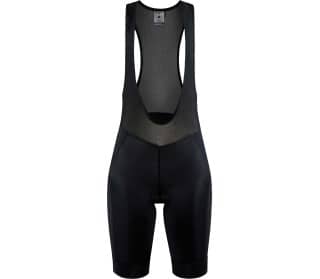 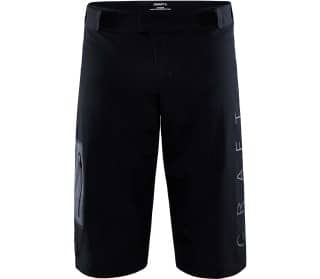 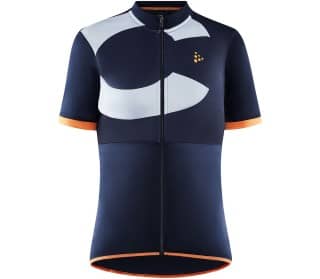 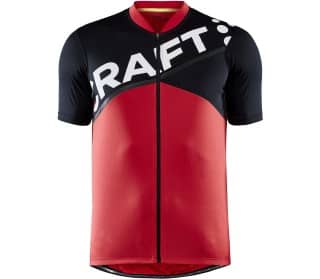 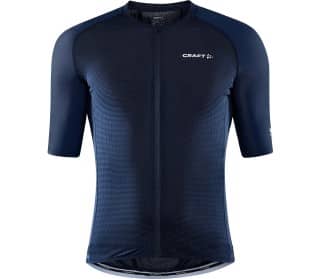 The Swede Anders Bengtsson had an idea. At first still vague, but at least so concrete that he had one goal in mind: He wanted to develop technical underwear for athletes that quickly releases moisture to the outside and allows it to evaporate. The underwear that optimally controlled the body temperature. With polyester he knitted at his dream, tested again and again, weighed the new clothes after training sessions to see if his idea worked. 1973 then the breakthrough. He formed the material and his patented knitting technique into a single unit - resulting in the ideal functional underwear for endurance sports. Together with Sten-Sture Johansson, he finally founded the brand Craft in southern Sweden in 1976, more precisely in Boras. A city that was already known for its trade and entrepreneurial spirit.

In the early eighties, Craft succeeded in making a name for itself worldwide by sponsoring a very special kind of athlete: The company had contracted no less than Ingemar Stenmark. The Swedish idol par excellence, one of the, if not the best, alpine skiers of all time. At the Ski World Championships in Schladming in 1982, Stenmark won gold in slalom and silver in giant slalom - wearing Craft. There should be only the best. Whether for world champion Stenmark at that time, or for today's hobby athlete. After all, Craft has always been interested in working with the best athletes so that you too can benefit from the knowledge of the professionals.

The twins Sven and Lars Bender, among others, support the company in adapting Craft's team clothing to the conditions in football. However, the core of Craft today is cross-country skiing, biking and running. Athletes of these sports win numerous world championship titles and Olympic medals in functional craft products. At the Sotchi Winter Games, Craft was even the second most successful supplier. Despite all these successes in the professional field, the Swedes never lose sight of popular sport. Today, Craft is the main sponsor of the Wasalauf, the largest cross-country skiing competition in the world. Every year the best athletes in the world run there together with tens of thousands of runners. They all get perfect support from Craft.

Keller Sports offers the best selection of craft products: Highly technical functional underwear for cycling, running and of course - how could it be any different for a Scandinavian company - for winter sports. Always with optimum moisture management in all conceivable weather conditions. For the warm days you get Stay Cool, for the moderate temperatures Be Active and for the cold days Keep Warm. Your sports, your clothes: Accept the challenge and pass it.

A PRODUCT OF SWEAT AND PAIN

Craft Sports writes about itself: "We are a product of sweat and pain, of wind and rain, of falling and rising, and the euphoria experienced when pushing endurance limits." Whether it's at the Olympic Games, at home, in the woods or on the road, Craft Sports always strives to achieve the optimum performance of its sportswear and athletes. "Like you, our functional sportswear was finally made for the competition."

ASSUMING RESPONSIBILITY FOR OTHERS - RUNNING RELATIONS

Craft Sports also stands for responsibility. One example is the NGO Running Relations, which Craft actively supports. Running Relations helps young runners and their families in the slums of Kenya. Through financial support and more education, they can also improve their sport and possibly escape poverty.