Benedikt Böhm leads a double life. On the one hand he is one of the most successful German speed and extreme mountaineers, on the other hand, and this is the connecting link in his life, he leads the mountaineering supplier DYNAFIT. Always in the focus of the Oberalp Group company: to improve ambitious amateur athletes such as yourself and professionals such as your own managing director Böhm in mountain endurance sports. 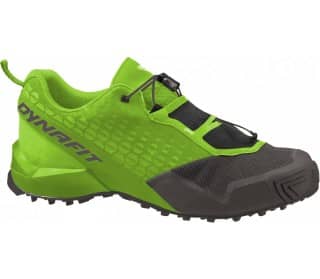 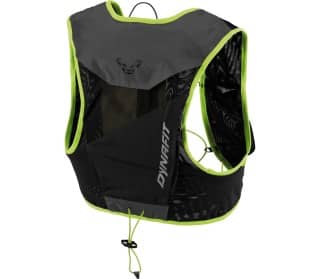 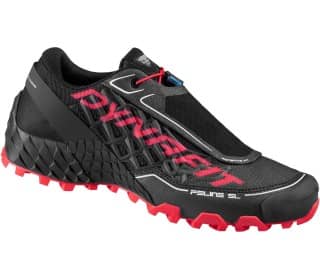 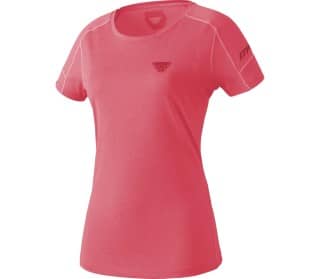 DYNAFIT - A PIONEER IN SKI TOURING

But it's not just the high-quality ski boots from DYNAFIT that make this brand an interesting outfitter for you when it comes to mountain (endurance) sports. Particularly in the booming ski touring sector, DYNAFIT has gained an excellent reputation over the past decades through intensive research and meticulous work, and is regarded as a pioneer in technology in the industry. In the course of time, the Munich touring ski bindings developed such as the legendary "Low Tech", which has been connecting touring ski boots to the ski with two pins for over 30 years now.

The new "Pintech P49", which weighs an unbeatable 49 grams, is another such milestone. The team around mountaineer Benedikt Böhm today develops functional sportswear with a modern design and performance-oriented sports shoes for trail running and ultra running. The running and mountaineering boots score above all with their robust construction, the grippy Vibram soles and the high-quality workmanship, and yet they are real lightweights - typically DYNAFIT.

PROFESSIONALS LIKE BENEDIKT BÖHM DEVELOP AND TEST PRODUCTS FOR YOU

A must until today: For your fun in mountaineering and the realization of your goals, DYNAFIT athletes like freerider Eric "Hoji" Hjorleifson have to test all prototypes extensively and give feedback to the development department. The result is technologically more and more advanced products such as the innovative premium range "Carbonio", the touring ski boot "Hoji" or versatile skis for touring skiers such as the "Tour 88".

It is not known how many vertical meters the Munich extreme mountaineer and DYNAFIT managing director Benedikt Böhm has already covered with these high-performance products. However, it is certain that his enormous expertise in mountaineering will also flow into product development. During Böhm's time with the company, since 2003 he has been an employee of the Bolzano Oberalp Group, the snow leopard was also introduced as the company's logo. Since 2005, it has been symbolic of the values "speed, lightness, endurance and technology" that DYNAFIT has always wanted to follow and will continue to follow.

SKY IS THE LIMIT

In the coming years, the leading role in the ski touring sector is to be consistently expanded and further areas of alpine endurance sports are to be conquered. In addition to winter sports and running, DYNAFIT is particularly interested in mountain biking, which skiers and tourers like to switch to in summer. Benedikt Böhm doesn't want to set any limits for himself, after all, he completes up to 10,000 altitude metres in a normal working week in order to be prepared for new challenges in the alpine area and high mountains. He has the right products for it by the way.