Those who want to climb to the top must not compromise. It takes stamina, strength, willpower, and above all confidence in the right material. LOWA from Jetzendorf in picturesque Upper Bavaria offers you exactly that: your shoes impress with their extraordinary quality and high safety. Whether you need LOWA boots in the snow, on trekking or hiking tours - with LOWA you are ready for every adventure.

Those who want to climb to the top must not compromise. It takes stamina, strength, willpower, and above all confidence 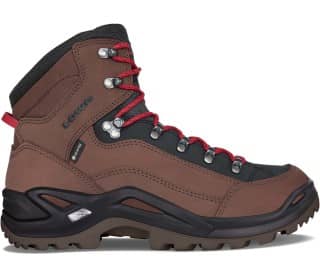 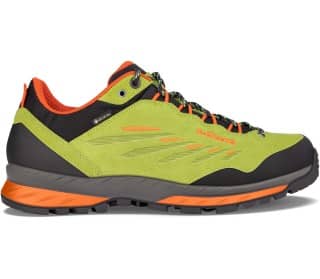 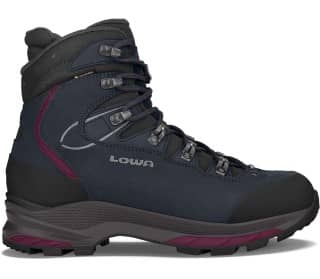 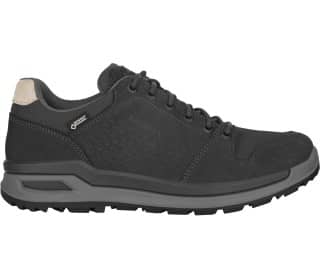 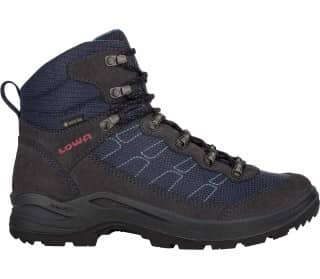 LOWA: FROM TRADITIONAL TO MODERN

The Bavarian tradition marked the beginning: In 1923, Lorenz Wagner (LOWA) founded the company LOWA in the village of Jetzendorf at the foot of the Alps. The company specialised in the production of oat shoes, which at that time were work shoes and are now compulsory for everyone wearing Bavarian traditional costumes. Especially at that time: the high quality. Every single shoe was made by hand with double seams, a production method from the mountains. Even in the 1920s LOWA had to expand, and as early as 1930 they were producing in a factory building.

LOWA developed mountain boots for mountain troops and laced ski boots - basis for the coming success, which lasts until today. LOWA has always been at the forefront when it comes to innovation. In 1970, LOWA developed the volcano sole, a groundbreaking innovation: 100% moisture protection and insulation against cold without changing the shape. They invented the "Air"-System for ski boots; it provides an optimal fit thanks to an integrated air cushion. The greatest success came in 1980. LOWA introduced the shoe "Trekker" to the market - and thus justified no less than the birth of Trekking shoes.

Today LOWA sells its shoes millions of times over and is one of the leading brands in the field of mountain and outdoor shoes in Germany, Austria and Switzerland. In North America, Eastern Europe and Asia, the brand is in the process of continuously expanding its importance. LOWA offers are divided into quality shoes with nine categories. The most important: Alpine, Trekking and Climbing. LOWA's Alpine shoes are at home on all peaks: suitable for any expedition over 8000 meters - with them you would be ready for Everest. The trekking models are ideal for extensive hikes in alpine terrain or challenging day trips. And climbing? The LOWA climbing and bouldering shoes impress with their sure-footedness, precision and perfect fit. Stefan Glowacz, successful extreme climber, swears by the LOWA shoes.

The LOWA motto is: "Simply more". LOWA is highest quality: shoes from one casting as well as innovation on all levels. Even today, the Bavarian brand produces most of its products in Europe. Quality standards can thus be better adhered to - from the selection of materials to production. Because LOWA wants one thing above all else: to prepare you perfectly for the outdoor adventure. No compromises - just you and nature. Find your matching Outdoor Shoes at Keller Sports in LOWA Store online!