Reebok International Ltd. is an American sporting goods manufacturer that has expanded in the USA since the 1980s through a licensing model. Since 2006, the Reebok company has belonged to Adidas AG as its own brand. Reebok produces sports shoes, apparel, sports accessories and fashion items. With a lot of pioneering spirit and expertise, Reebok is mainly active in the sports categories running, fitness, tennis as well as the sports lifestyle sector. Are you looking for equipment or clothing for running, training or fitness? Then Reebok is the right place for you!

Reebok International Ltd. is an American sporting goods manufacturer that has expanded in the USA since the 1980s throug 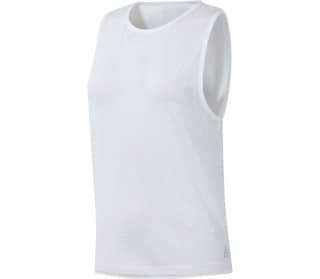 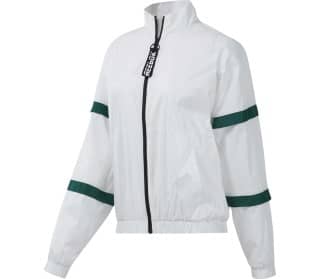 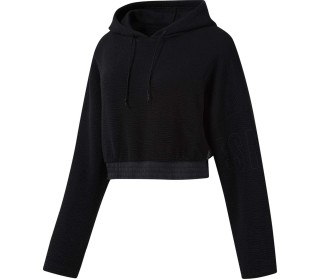 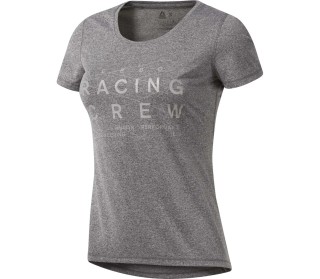 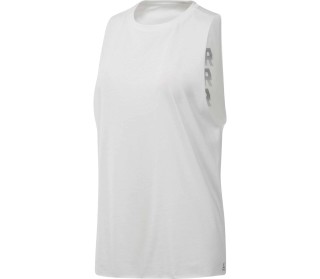 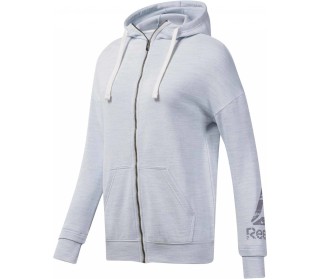 REEBOK - IT STARTED WITH THE SPIKES

A momentous invention that would change the foundations of athletics forever was made over a candy store at the end of the 19th century. In Bolton, England, Joseph William Foster fiddled over his father's business on a new type of athletic shoe. He screwed thorns to the soles in order to transfer the force from the legs more efficiently, the adhesion to the ground should be improved. The beginning of a unique story. Foster founded a company called Foster and Sons, whose special running shoes spread like wildfire.

WITH REEBOK SHOES FAST AS A GAZELLE

Later, in 1958, Foster's grandchildren took over the company - and renamed it. The reason for this was a simple dictionary that Joe Foster had won in a youth run. While leafing through it, he found the word Reebok - the South African gazelle: fast, clever and graceful - an optimal name for his young and determined company. Reebok quickly achieved world status with the help of expansion into America in the seventies and always at the pulse of time. For example, with the women's shoe Freestyle, launched in 1982, which became the icon of the aerobics and fitness wave and thus one of the best-selling shoes of all time.

Reebok shoes also became famous through the legendary Pump models in the 80s. Air chambers in the shoes could be filled with air by means of a small pump in order to adapt the shoes optimally to the foot. Then as now, Reebok knows exactly what you need to get the most out of your performance. Our goal is always to be unique and to remain steadfast. Nothing should stop you or throw you off track. least of all your material. The best example of this is our cooperation with CrossFit. As an official partner of CrossFit, Reebook continues to demonstrate its keen sense of current trends and is committed to a healthy body as the basis for a long life.

In 2016 she simply did both: she prepared for the Olympic Games in Rio, discipline weightlifting, as well as for the CrossFit Games. Swimming, running, lifting weights: Tia-Clair Toomey didn't let himself be stopped. In the meantime, she has won CrossFit Games twice, winning 2017 and 2018 and has since been known as "the fittest woman on earth". She wore Reebok's clothes at her two victories. In keeping with what Reebok writes about himself, "Fitness is anchored deep down in all the people who want to find out how much more they can do - ready to do anything and overcome any obstacle."

REEBOK CLASSIC: BE A GAME CHANGER

The Reebok Delta is the foundation of the company's success. Reebok's credo: Be a game changer. You are driven by your will to find your very own top form, mentally, socially or physically. Game changers optimize themselves, are persevering, trust in their skills and are modest at the same time.

YOUR REEBOK OUTFIT AT KELLER SPORTS

Keller Sports has a large selection of Reebok fitness and running products. Particularly popular are the technically sophisticated running pants and stylish running shirts that support you during your runs. They keep you cool in summer and warm in winter. You will also find products with the innovative Reebok Flexweave technology at Keller Sports and of course running and training shoes from a company that started with innovative sports shoes are not missing from our range.