Menu Search
The voucher code has been copied to the clipboard.
899

Be prepared and well supported, even when it comes to the most rugged and barren nature: the Salomon brand is at your side, whether you climb the mountain or conquer it on skis. The manufacturer from the French Alps provides you with the clothes you need: you stay dry when it rains and pleasantly cool when it's hot - and you also wear an inimitable style. 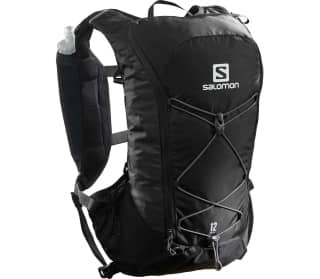 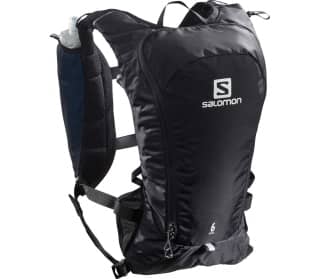 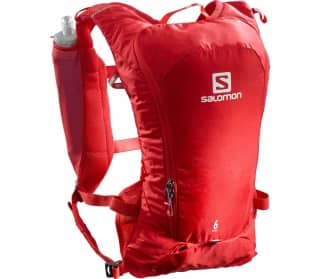 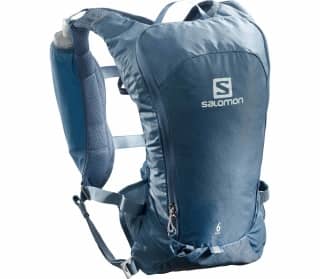 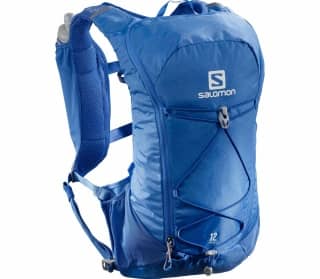 FROM THE WORKSHOP TO THE SKI SPORT REVOLUTION

The story of Salomon began in a small workshop. It was hidden in a dilapidated house in the centre of Annecy, in the French Alps. You could see the bare walls, exposed from the chipped plaster. That was 1947. Three of them worked in the workshop: Mother Jeanne, father François and son Georges. Back then, they were driven by one sentence. Georges Salomon said, "I'm fascinated by what I'm going to do tomorrow."

They came up with the idea of moving their machines: No longer to produce saw blades, but ski edges made of metal. They never stopped tinkering; their products should defy nature, make it more controllable. The result: In 1957, Salomon developed its first ski binding under the name "Le Lift", revolutionising the ski scene at the time. She didn't need leather straps anymore. The Salomon ski boot snapped. A cornerstone for the entire industry.

From then on Salomon developed into one of the leading manufacturers for outdoor and winter sports. A ski binding with an opening heel section? Nobody dared. Salomon developed it. In 1972 Salomon's bindings sold over a million times. Further bindings followed, one used until today for cross-country skiing, they began to produce their own ski boots, also their own skis. Always in keeping with its own credo: "Don't wait any longer. Now, it's time to play". At the beginning of the 1990s, the company discovered other sports apart from skiing. The French brand started with hiking shoes, followed in 2001 by the XA shoe for the trail. In the meantime Salomon produces sportswear for running with equal success: These include trail runners, hiking, hiking and trekking shoes and the matching sportswear.

Trailrunning and hiking shoes with the high-tech Salomon Contagrip soles are an integral part of the market. Whether you want to climb the mountain in the Alps or connect with nature on a hike in the forest: With performance clothing and shoes from the Salomon online shop at Keller Sports you are optimally prepared. Salomon jackets and trousers are wind and water repellent and breathable. Functional T-shirts that make you look casual and keep your body cool. To leave the stress and speed of everyday life behind you and finally give you the outdoor time that frees your head. Playing with rules impartially is the aim of the mark.

Under the newly launched and re-branded Salomon logo with the large "S" in 2013, this motif has been shortened to "TIME TO PLAY". The sporting goods manufacturer Salomon does not only live up to its reputation as a pioneer in the mountain sports sector due to its past achievements - in the in-house research department "S/LAB" in the Annecy Design Center athletes, engineers and designers work together on innovations such as the "S/LAB Motion Fit 360 Jacket" or novel trail running shoes such as the "S/LAB SENSE 7" series.

The Salomon brand promotes top athletes and sponsors major running events. In addition, the traditional company is an expert in terms of function and technical equipment for shoe production. Today more than 120 well-known professional athletes and extreme sportsmen are on the road for Salomon, including freeriders and winter sportsmen Cody Townsend (USA), Nicolas Vuiginier (Switzerland) and Alexandre Pittin (France), but also top runners in mountain and trail running such as Kilian Jornet (Spain), Rickey Gates (USA) or Ryan Sandes (South Africa).

At Keller Sports you'll find over 400 different selected sports items from Salomon from the outdoor, winter sports and running ranges for men and women.