Innovations turn companies into market leaders and quickly get them past the competition. Scott knows this and has been making extensive use of this competitive advantage in alpine skiing for decades. The first aluminium ski poles on the market came from the US company and what seemed almost exotic at the time is now standard on every slope. Since its foundation, the name Scott has been inspiring professionals and hobby athletes with its well thought-out innovations. The name Scott is groundbreaking in both biking and skiing. 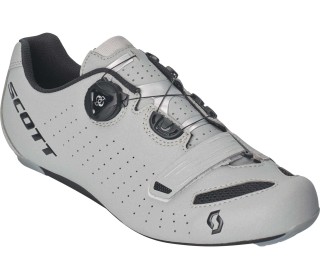 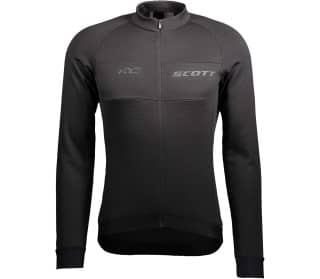 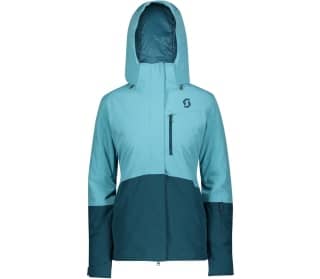 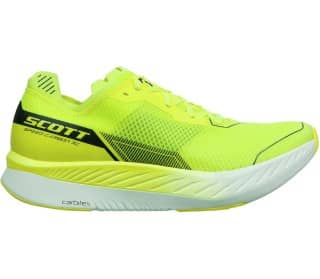 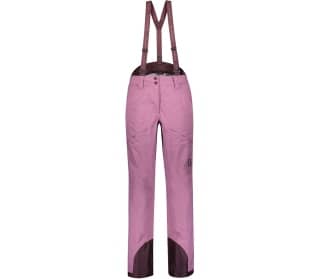 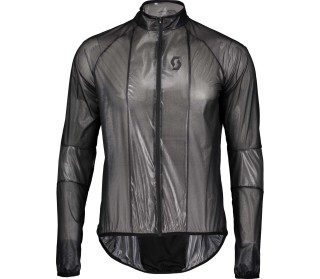 Cycling, running, winter sports and motocross - in all these sports, innovations by Scott Sports, a company founded in the USA, caused technical revolutions. No matter whether aluminium ski poles with which company founder Ed Scott in 1958 made the previously used materials bamboo and steel forgotten, the first safety goggles for motocross riders in 1970, or the first aerodynamic handlebars for racing bikes in 1989 - milestones like these pave the way for Scott's company history.

SUCCESS IS NOT PRODUCT OF CHANCE

In addition to all innovations, Scott has meanwhile developed the lightest ski boots on the market and has continuously expanded its product portfolio: ski helmets and goggles, functional ski, running and cycling clothing, sports shoes as well as bags and rucksacks - currently even those with avalanche airbags for extensive ski tours. But that's not all, the production of mountain bikes and racing bikes from the mid-1980s onwards created further innovation potential for the sports goods manufacturer, which has been based in Switzerland since 1978. Thus the "Unishock" suspension fork developed in 1991 helped the American Ruthie Matthes to the World Championship title on the mountain bike.

Only one year later, Scott was to launch the world's first fully suspended mountain bike, setting a new standard for the future of cycling. This dynamism is also reflected in the company's current logo, which has adorned all of the manufacturer's products since 2010: The stylized "S", which is reminiscent of a downhill track, symbolizes speed and technical know-how in equal measure. In contrast, the company's mission statement has remained unchanged over the past six decades: Scott wanted to make it possible for all athletes to perform better with its innovative strength and the high-quality materials used. After all, in the eyes of the company, the greatest human achievements are not a product of chance, but the well-deserved result of hard work.

At Keller Sports we concentrate on the technical functional clothing of Scott and focus mainly on the areas skiing, running and biking. When it comes to Scott's clothing, you benefit particularly from the sporty design and the always trendy colours with which you also cut a good figure in the urban environment. Our Scott range is rounded off by ski and bicycle helmets, cycling boots, gloves, various sports glasses and sports backpacks as well as protectors for mountain biking. And of course Scott's ski poles are also a must in our range - after all, this was the beginning of the company's success story in Idaho's Sun Valley.

PROFESSIONALS IN ACTION FOR SCOTT SPORTS

Of course Scott draws on the knowledge of seasoned professionals for product testing and product development. Especially impressive was the Tour de France victory of US cyclist Greg Lemond in 1989 - with only eight seconds ahead the tightest lead of all times. In the final time trial, with the help of Scott's first aerodynamic handlebar, he was able to drive the necessary seconds to victory over his rival Laurent Fignon. But even today, athletes and companies are still mutually supportive.

This is how Scott racing bikes and clothing are tested and developed by the athletes of the in-house professional racing team "Mitchelton Scott" under competition conditions. In the mountain bike sector, Scott also relies on the opinions of numerous top athletes and also supports various junior projects for talented young riders. International freeriders and freestylers are involved in the development of the ski equipment and the extreme adventurers Mike Horn rely on Scott's functional clothing for 8000 meter climbs and Antarctic crossings, which can withstand even the most extreme conditions.

NO SHORTCUTS - THE SCOTT PHILOSOPHY

With the slogan "No Shortcuts", Scott Sports expresses its philosophy: to consistently and without compromise always do what appears to the company to be the only right thing to do. Be it product design, strategic orientation or the passion for sport itself - Scott wanted to embody this spirit down to the smallest detail every day.