Menu Search
The voucher code has been copied to the clipboard.
905

In the land of unlimited possibilities, California is considered the land of wonders and the state of dreams. The cult brand SKECHERS has its origin here. SKECHERS shoes embody the Californian attitude to life like hardly any other sneaker: young, sporty, daring and unique, they give their wearers a lot of profile. As the epitome of the Californian Way of Life, they come with a variety of different, individually tailored soles for training shoes, running shoes and casual shoes. 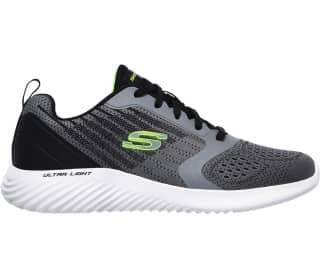 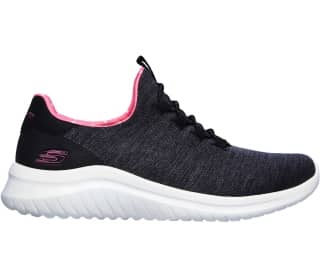 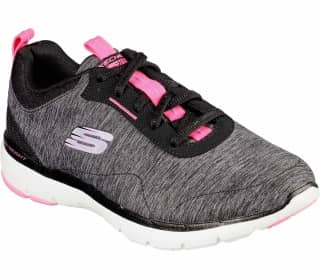 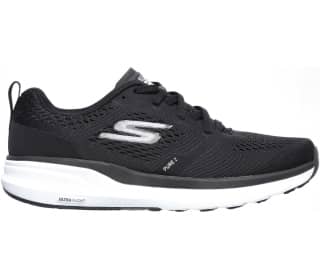 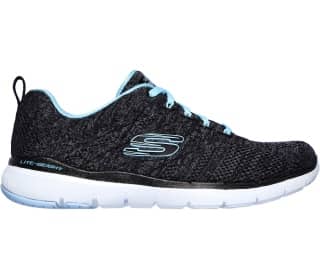 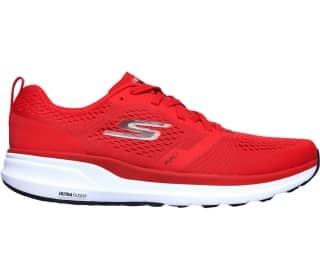 Robert Greenberg was no stranger when he decided in 1992 to go new ways and found Skechers: The American had already left his mark on the sporting goods manufacturer L.A. Gear, which specialized in athletic products for women. After the company had experienced enormous growth within a few years, the company suddenly crashed and Robert and his son Michael, who was also employed there, were shown the door. The following year, Greenberg forged a plan to design and establish his own products on the sports footwear market.

His intuition for what the young people wanted at that time could not have been better: A brand that makes modern, hip and courageous casual shoes. It soon became clear how close Greenberg was to the pulse of the times. Especially the Skechers model "Chrome Dome", a shoe with a firm, thick sole for women and men, which reminds of the famous Converse Chucks because of its white cap, became a long seller. The "Chrome Dome" enjoyed great popularity especially in the grunge scene, which experienced its heyday in the early 1990s thanks to bands like Nirvana and Pearl Jam.

SKECHERS PRODUCTS - THE ACHIEVERS FROM AMERICA

But Greenberg thought bigger. Making shoes for rebellious teenagers was appealing and increased the company's profile in the scene, but Skechers was more of a niche brand at the beginning. Founder Greenberg wanted to launch a performance line in addition to his lifestyle line and specialized in innovative and particularly comfortable running shoes for health- and fashion-conscious athletes. His ambitious plan: The global players Nike, Reebok and adidas attack. An initially utopian vision that has now become reality. Skechers is the third largest sports shoe manufacturer in the USA and has a portfolio of more than 3,000 models for women, men and children. The company's sensational design has made it well known beyond the borders of America. Anyone who thinks of Skechers automatically has the colorful, partly freaked out shoes with the striking black "S" in mind.

That's probably why Skechers may have attacked the sports giant Nike with his latest marketing offensive with a bold and very ironic advertisement. With the slogan "Just Blew It" Skechers placed half-page ads in the Wall Street Journal and the New York Times - and alluded to the exploded Nike sneaker of basketball star Zion Williamson. The main motif was a white pair of sneakers, with the outside of the left shoe completely torn open. Below was the stroke "Skechers. We won't split on you". The reactions on the web were different but many users saw the campaign with humor, commented or shared the post.

Michael Greenberg, son of the founder and now president of the company, has been involved in several charitable projects in the recent past. In 2015, the company donated more than 100,000 pairs of shoes to earthquake victims in Nepal, and when you purchase the BOB model, a certain amount automatically goes to needy people - or animals. For years, Greenberg has supported the "Best Friends Animal Society" project, which helps save dogs and cats from being put down. With the help of Skechers, for example, an adoption centre for animals was set up in New York. It's no wonder that celebrities like to work with Skechers and show themselves again and again in stylish Californian sneakers. For example Vanessa Hudgens and Camilla Cabello also sports greats like the former NFL quarterback Tony Romo or baseball legend David Ortiz.

RUN! IN SHOES FROM THE SKECHERS STORE

You are looking for high-quality jogging shoes for your next lap or training shoes for your next trip to the gym. Then Skechers is the right address for you: The numerous models of the Gowalk- and Gorun series impress with their breathable "Air Cooled Memory Foam"-insole and their comfortable Skech-Knit-Mech. In addition, your knees are optimally protected by the innovative impact absorption of the running shoes.