Menu Search
The voucher code has been copied to the clipboard.
334

Suddenly you saw them everywhere in Germany: shoes, T-shirts, shorts with the X. Anyone who wondered which sporting goods manufacturer was suddenly worn by more and more hobby athletes, even in our latitudes, was quickly provided with the answer. The X is actually the union of two other letters: U and A. Under Armour. A relatively young company from the USA, whose founder is about to conquer the world. 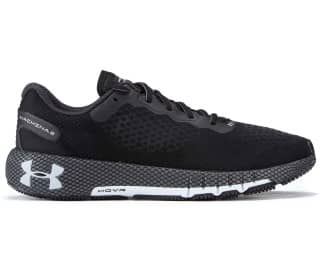 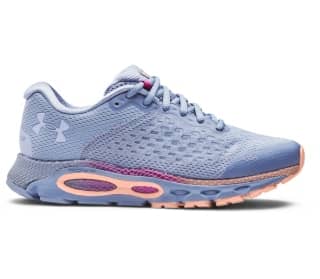 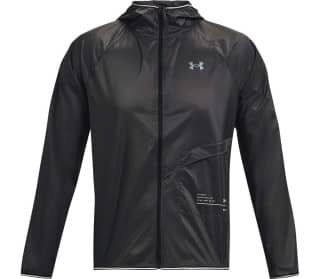 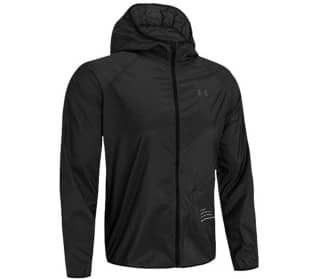 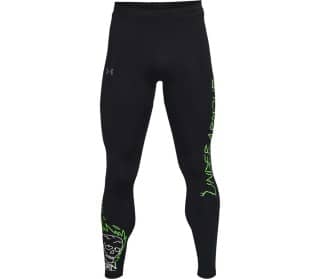 New
Under Armour
Run Ur Face Off Men Running Tights 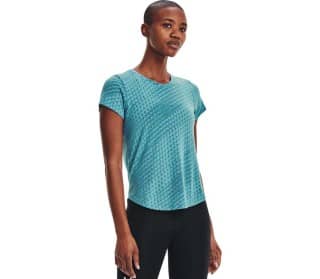 UNDER ARMOUR: FROM THE CELLAR TO THE WORLD

In the beginning was the dream: The dream of your own company. After completing his studies, Kevin Plank travelled through Europe when he finally wanted to put his vision into practice. Kevin had played football in college and was unhappy with the clothing of his team. He had had enough of the constant sweating in the heavy cotton jerseys. Something new had to be done. Functional shirts made of lighter, breathable fabric - synthetic stretch fibres. Although his stay in Europe should have counted 60 days, Kevin packed his bags after half the time and made his way back to his homeland, where he stomped the sports brand Under Armour (UA) out of the ground in Washington D.C., in his grandmother's basement in 1996.

With a starting capital of 17,000 euros, which he had saved as a flower supplier during his studies. "I didn't have a real name for it yet, I didn't have a logo yet, but I had a clear concept. Until now, athletes had a short-sleeved T-shirt in summer and a long-sleeved one in winter - always made of cotton. I did a lot of sports myself (American football) and was always annoyed about the poor wearing comfort of cotton shirts. I was 22 years old and thought the sports world needed better T-shirts. The idea of seeing his clothes as equipment was ignored by the other brands," recalls Plank. "As in any sporting competition, victory often depends on a fraction of a second. If you can get a small advantage from a functional shirt, then you do it. We started with a T-shirt and today we have a complete product range according to our motto: "We make all athletes better".

An anecdote shows how confident the self-confident founder of his cause was: Every Christmas, Kevin wrote Phil Knight, the founder of Nike, the biggest American sports goods manufacturer, a card with the words: "Dear Mr. Knight, you don't know us yet, but you'll hear from us one day." He should be right. According to legend, Phil Knight has received such a card to this day, even though he has certainly heard of Under Armour by now.

3 GOOD REASONS FOR UNDER ARMOUR

UNDER ARMOUR OFFERS FOR BETTER ATHLETES

The fact that Plank and his company quickly gained in relevance is due in particular to a feature film. "Every damn Sunday", which tells the story of a football team in crisis, started in 1999 in the USA - and showed the athletes in functional underwear with the memorable logo: UA. Plank initially specialized in underwear shirts, which he drove through the USA as a one-man salesman to sell them, but the Under Armour now offers a wide range of sportswear to accompany professionals and amateur athletes all over the world in their regular training.

Under the motto "We make all athletes better", UA equips fitness athletes, runners and tennis players with functional products. No wonder that not only hobby athletes, but also world-class athletes count on UA: Wimbledon winner Andy Murray, for example, swears by the products as does basketball superstar Stephen Curry. Top model Gisele Bündchen already had herself photographed in UA, actor Dwayne "The Rock" Johnson caused a stir in mid-2018 with his campaign "will finds a way". Several athletes, who either come from difficult circumstances, war zones or are physically impaired, took part in the elaborate series.

TRAINING, IN THE SWEAT OF YOUR FACE

Are you a passionate sportsman looking for the right clothes for your passion? Then you've come to the right place at UA. With shoe models like the Under Armour Speed you have perfect support for your training sessions in the gym. You're using the latest materials to fight the annoying sweat. Gym, asphalt track, forest - no matter where your sporting home is - Under Armour won't let you down. The shirts keep you cool and dry during training. Skintight without restricting your freedom of movement.

The featherweight shoes cushion your footsteps, provide ventilation and provide you with the best possible stability. Of course, the wide Under Armours product range also gives you a casual look in your spare time, when you want to relax from hard training. With a mix of sporty and stylish, UA also makes you look great on the road. Find your perfect outfit from Under Armour online at Keller Sports Shop!