Since the founding of Wahoo in 2010, the American company has become one of the leading brands for endurance athletes who want to improve their training and competitive experiences through networked devices. Wahoo relies on smart technology with intuitive operation. As a Wahoo retailer, Keller Sports offers you the best and most innovative Wahoo products online. In this way you can improve your performance sustainably.

Since the founding of Wahoo in 2010, the American company has become one of the leading brands for endurance athletes wh 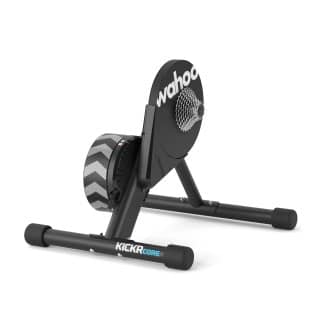 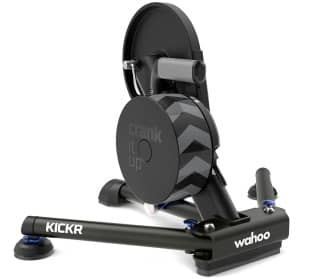 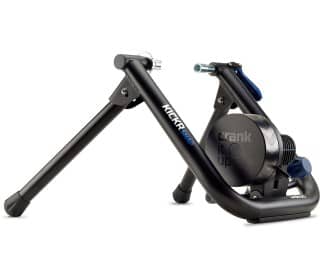 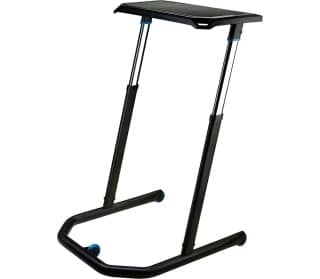 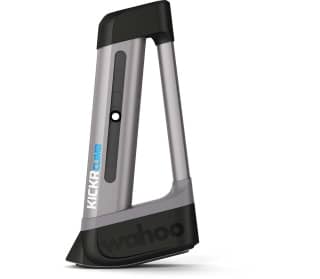 The young company Wahoo has been developing wearable electronics such as heart rate monitors, but also special GPS bike computers, bicycle sensors and indoor bike training equipment for several years. Founder Chip Hawkins had in mind a company operating at the interface of sport and technology. And he should succeed: Wahoo products are now sold in over 50 countries worldwide. The number of employees has more than doubled in just a few years. In 2018, the renowned US investor Norwest Equity Partners (NEP) joined Wahoo to make the company even more global. "The brand's success story is only just beginning," says NEP manager Mark Thom.

RECORD THE CURRENT PERFORMANCE STATUS WITH THE WAHOO TICKR

The basic idea of Wahoo is simple and ingenious at the same time: All products from the Atlanta-based company can be connected to the athlete's smartphone via Bluetooth and ANT dual-band technology and then evaluated using various apps. Each individual device can be integrated into a comprehensive, networked training environment for both dedicated recreational athletes and professional athletes. Wahoo attaches particular importance to clear and intuitive operability. With the heart rate monitor TICKR, athletes can easily and precisely record their movements and their intensity.

The current performance level can be displayed at any time and can also be easily transferred to other smartphones, such as the trainer's device. In addition to the training kilometres completed, the information recorded also includes heart rate and calorie consumption in various stress situations. The data of the Wahoo articles can be evaluated in almost all common fitness apps, including Nike Running, Runkeeper, Strava and MapMyFitness. Users can also connect their Apple Watch directly to capture their heart rate using the Apple Workout app, for example.

THE WAHOO STORE AT KELLER SPORTS

In addition to the TICKR heart rate monitor and other innovative Wahoo items, we also offer you the Elemnt Roam GPS bike computer in the Wahoo Shop at Keller Sports. Wahoo presented this in early 2019 as the brand's third Cycling computer. For the first time, the Americans integrated a 2.7-inch color screen and extensive Smart Navigation functions into a cycling terminal with a battery life of up to 17 hours. With the Elemnt Roam, Wahoo offers its users gravel tours in particular.

"More and more cyclists nowadays use their bikes to move around on less frequented roads or to explore new roads, paths and trails. That's exactly why we developed the Roam - a bike computer that meets the sporting needs of the international bike community and the increased navigation needs of cyclists," said Chip Hawkins, founder and CEO of Wahoo. The new smart navigation features like "Back On Track", "Route To Start" or "Retrace Route" guide the driver back to the planned route when he leaves the course, calculate a new route or help him to get home as quickly as possible.

These features are already used by many professional cyclists. The racing teams Bora-Hansgrohe, Team Ineos or Katusha Alpecin - all Tour de France participants - use Wahoo equipment for their athletes. "Wahoo produces the highest quality bike computers on the market. The configuration and use of the Elemnt devices is extremely simple. They have a beautiful design, an aerodynamic shape and an above-average battery life. Our drivers and coaches used it for the first time in our training camp on Mallorca and were all immediately very enthusiastic about it", confirms José Azevedo, General Manager of Team Katusha-Alpecin. Of course, the experience of the professionals also flows into the development of new, innovative Wahoo products. Sooner or later these will also be available in our Wahoo Shop and are often available at attractive prices in the Wahoo Sale.

Jan Frodeno goes one step further. The three-time Ironman champion is the company's official brand ambassador - a "Wahooligan," as influential members of the Wahoo community are called. Frodeno trusts the heart rate monitor as well as the GPS bike computer and indoor bike training device. "Through Wahoo articles I have managed to monitor and make my training even more effective," says Frodeno. Thanks to Wahoo, this opportunity is not only open to top triathletes, but also to athletes of all ages and abilities.