The names and logos of famous sports brands are often taken for granted nowadays, but they hide some interesting facts. Here are a few of them:

1. As some of you may already know, the brand name Nike [ˈnaɪki] stems from the name of the Greek Goddess of Victory, Nike [ˈniːkə], and the famous Swoosh is supposed to imitate the goddess’ wings. However, this sports brand is not alone in this: during the Second World War the goddess decorated the victory medals and the Rolls Royce “Spirit of Ecstasy” is modelled on Nike.

2. The brand adidas hasn’t always had its current name. The brand was founded in 1924 as “Gebrüder Dassler Schuhfabrik”, meaning “Dassler Brothers Shoe Factory” in English. As the brothers went their separate ways in 1948, Adi Dassler made adidas the official name of the country. Apart from that, Adolf “Adi” Dassler wasn’t supposed to manufacture shoes – it was only after finishing his baker’s apprenticeship that he decided to follow in his father’s footsteps. 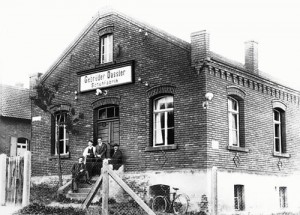 3. The name of the sports brand Asics (which, contrary to common belief is not American, but Japanese) is an acronym of the Latin phrase “Anima sana in corpore sano”, meaning “A healthy soul in a healthy body”. The saying dates back to the Roman poet Juvenal.

4. To create his first outsole, Nike co-founder Bill Bowerman used a waffle maker. The original one was found in 2011 next to his former home and it is now a Nike display item. A historian thought it was “like finding the Titanic”. 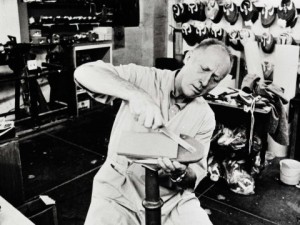 5. Under Armour founder Kevin Plank created the brand in his grandmother’s cellar in 1996, and from that cellar he wrote Christmas greeting cards to Nike co-founder Phil Knight year after year with the message: “Dear Mr. Knight, you don’t know me yet but one day you will hear of me”. Since then he has become a billionaire and he mentioned in an interview that he now receives this kind of letter too. 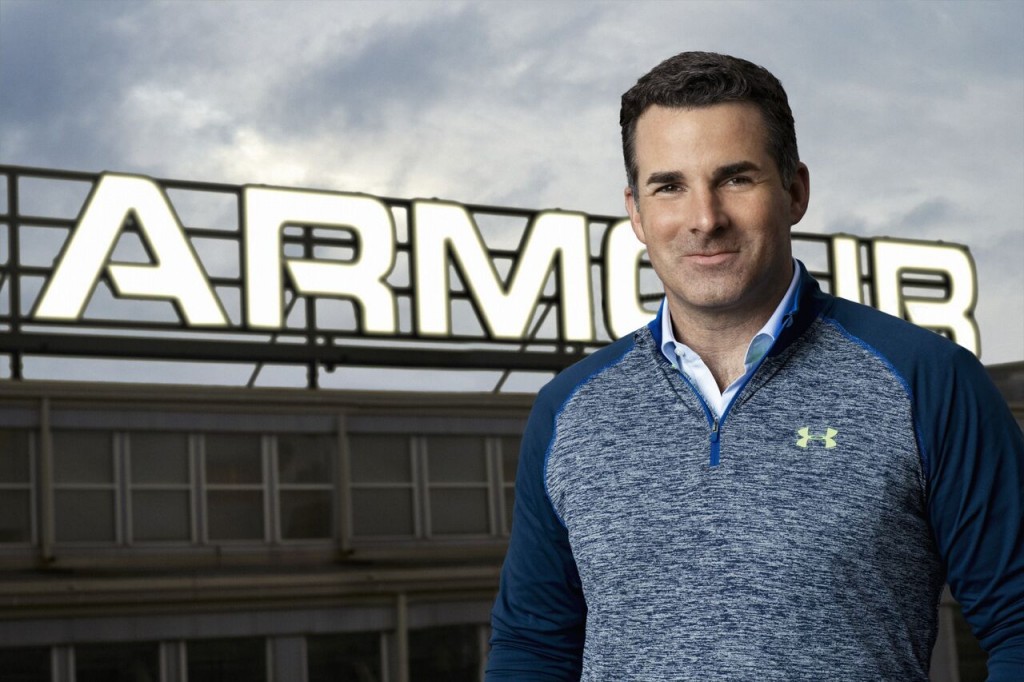 NIKE ZONAL STRENGTH LEGGINGS FOR WORKING OUT AND RUNNING

THESE ARE THE FIRST ADIDAS AM4 FROM THE SPEEDFACTORY

A COMPLETE WORKOUT WITH JUST ONE EXERCISE