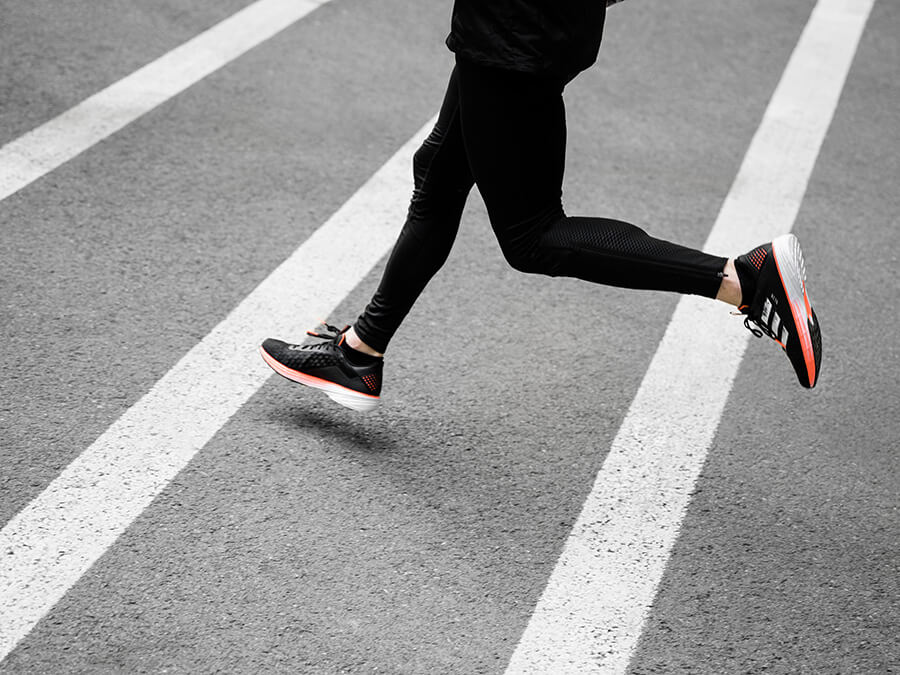 With the new SL20 adidas presents a new racer for the asphalt. Probably the most interesting feature right at the start - instead of boost in the midsole, the new Lightstrike cushioning material is used. How the fast running shoe performs on the road, I have tested for you. 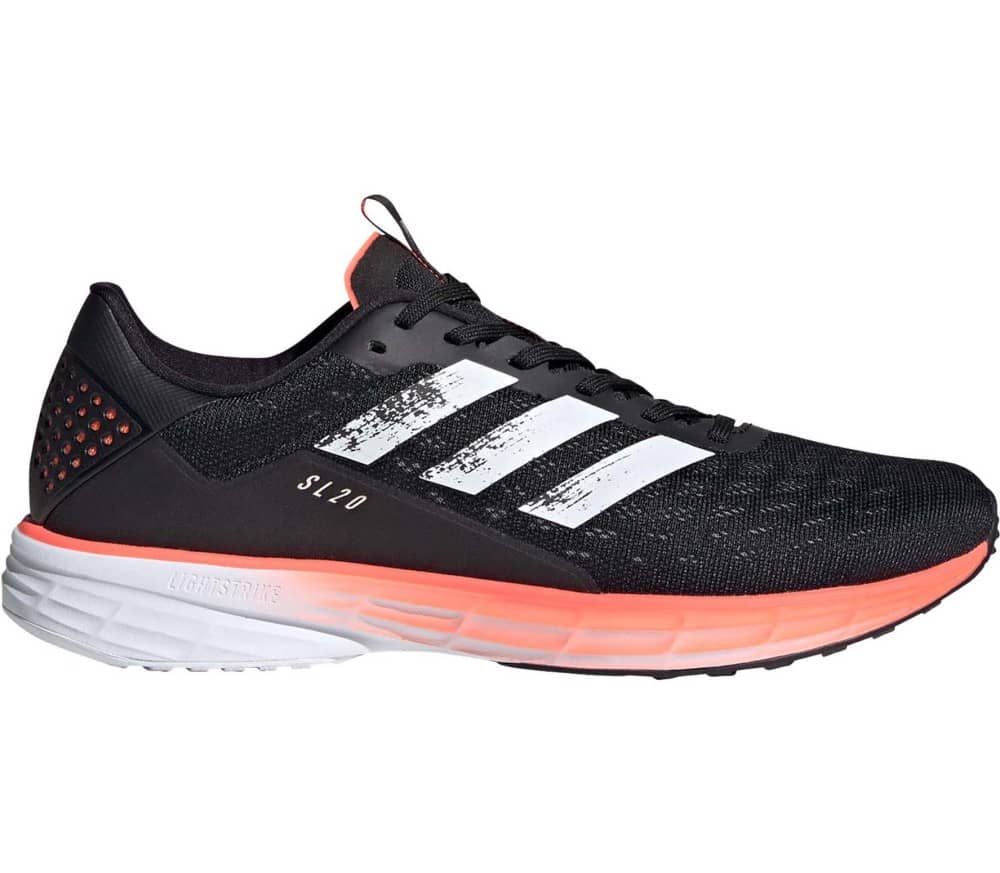 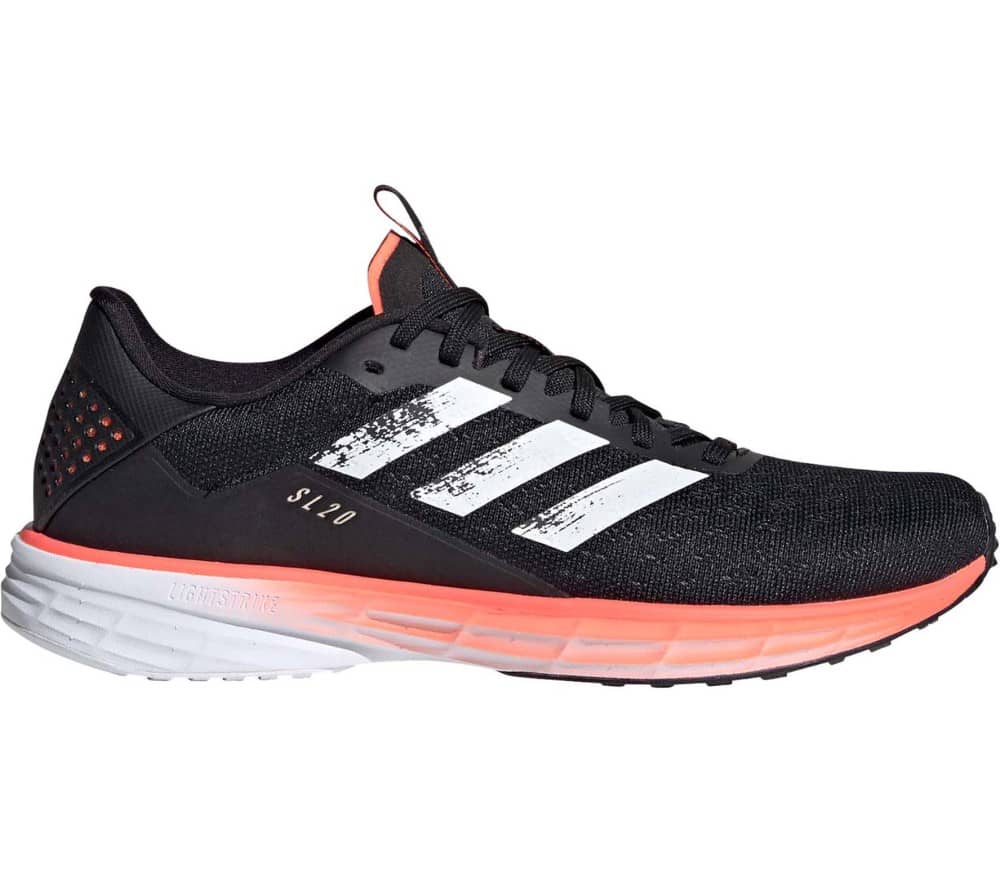 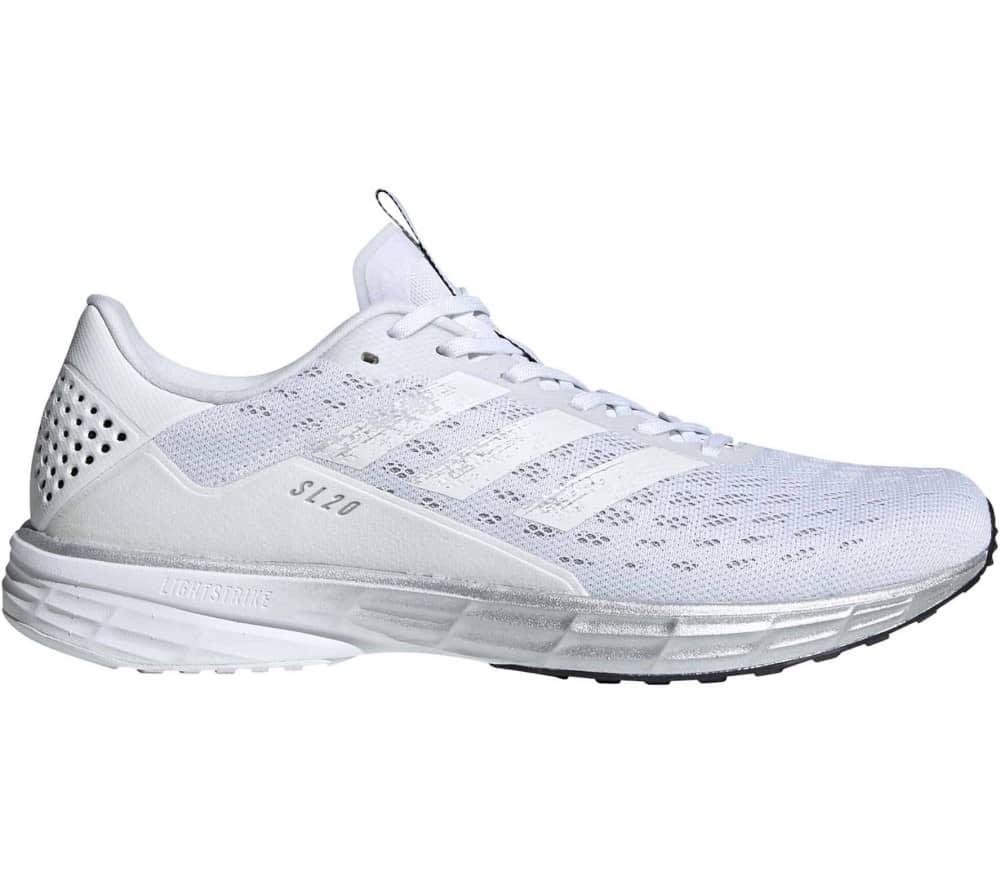 All about the new adidas SL20

n designing the new SL20, adidas has based its design on the classics from its fast running shoe range, as the link to the Adizero-models is clearly visible. The adidas-typical narrow upper is made of a thin and durable mesh for a secure fit. In general, the upper consists of the most elementary components and therefore does without a lot of frills and frills. 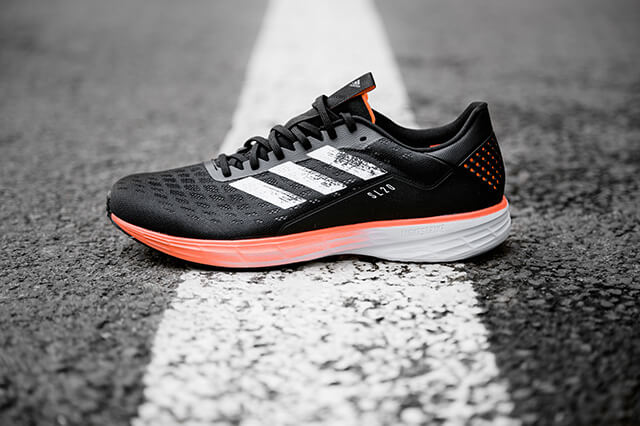 Especially interesting is the new foam in the midsole: Lightstrike. Compared to Boost, it feels firmer and also has a lower weight. Nevertheless you get a solid cushioning and reactivity. The torsion system is located in the midfoot area to support the rolling motion. On the outsole is a rubber compound from Continental for good grip on wet city surfaces. 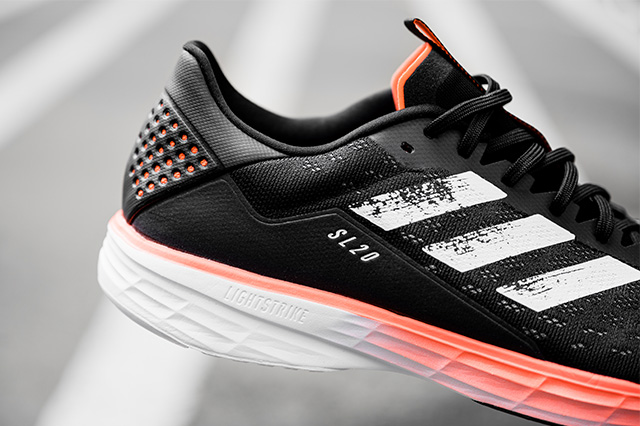 How is the adidas SL20 performing?

For me it was out of the box and into a pace race with longer interval blocks, because that's what the adidas SL20 was designed for. I was a bit sceptical on the first few meters, because until then I was only used to adidas running shoes with the softer boost. But already during breaking-in I quickly got used to the slightly firmer cushioning and especially the direct contact to the ground was very positive. 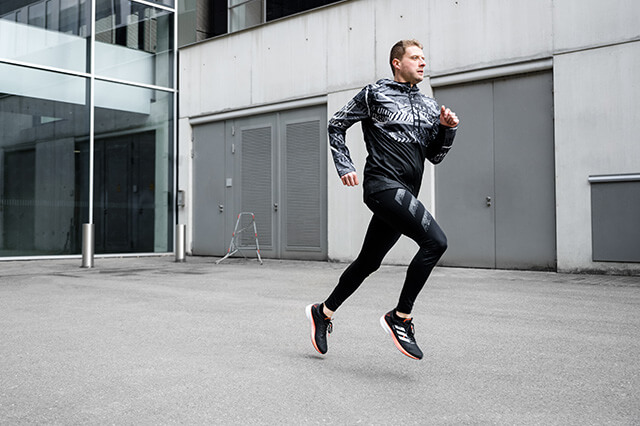 During the intervals I found the mixture of lightness and grip to be very good. The positive impression lasted even at longer distances and at higher speeds the shoe was very comfortable.

The adidas SL 20 at a glance

Conclusion on the new adidas SL20

The new racer from adidas convinces with lightness, responsive feel and good grip. Designed for every speed unit and also for longer distances - this makes the running shoe with the Lightstrike midsole interesting for every runner. 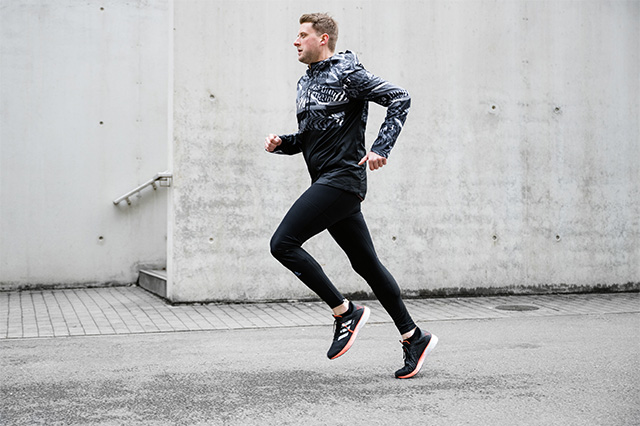 THESE ARE THE FIRST ADIDAS AM4 FROM THE SPEEDFACTORY