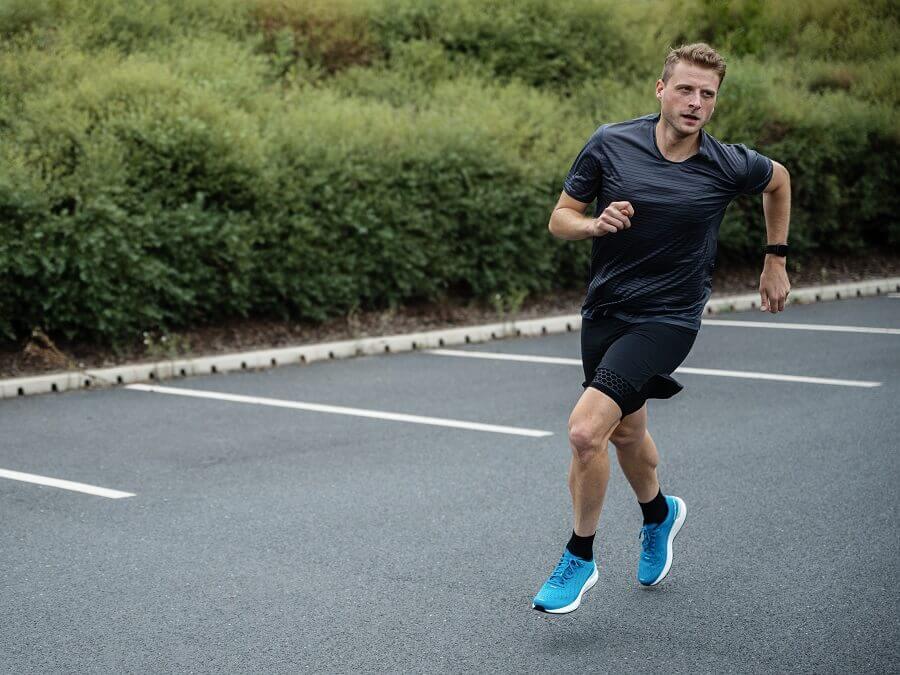 About the Salomon Sonic 3 running shoes

The three models in the Sonic range have many basic features in common, but differ in the characteristics for their use. The midsole of all Salomon models features the new Optivibe technology for optimal cushioning while running. This is intended to reduce vibrations when the foot is placed on the ground without impairing the natural running behaviour.

In addition, the Optivibe technology provides a matching push forward when the foot is pressed down. The upper features a comfortable Engineered Mesh in the appropriate structure for the alignment of the different models. The Contagrip rubber compound in the outsole, known from Salomon trail running shoes, ensures a high level of grip. In addition, the structure of the outsole of each model is adapted to the target group. 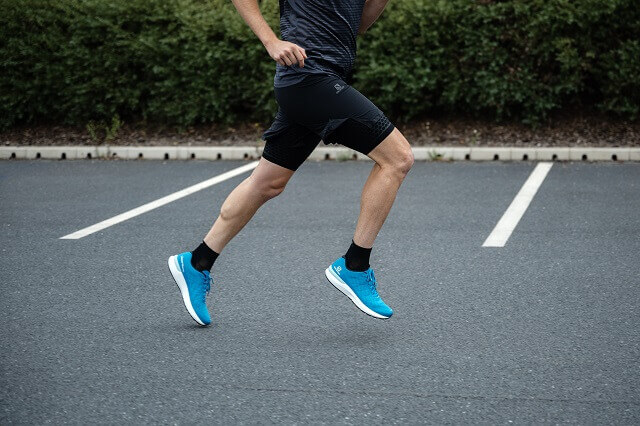 The Sonic 3 Confidence is the entry-level model in the Salomon Sonic range. It is aimed at runners who want a high level of cushioning and support. This is provided by the running shoe with a compact construction paired with some padding in the shaft.

The heel section gives you very good control when running, even if the muscles get tired on longer distances. The processed mesh also sits firmly and securely on the foot. Nevertheless, you still have enough freedom when running and the foot can naturally move in the running shoe.

As already described, a Contagrip rubber compound is used in the outsole. This leads to additional safety when running, as you will not slip even when running on wet surfaces.

Runners who strive for a high level of comfort and stability will find the Salomon Sonic 3 Confidence to be just the right running shoe. The shoe is designed for any distance and is also suitable for any surface. So you can also leave the road for long runs and run safely over forest or field paths. 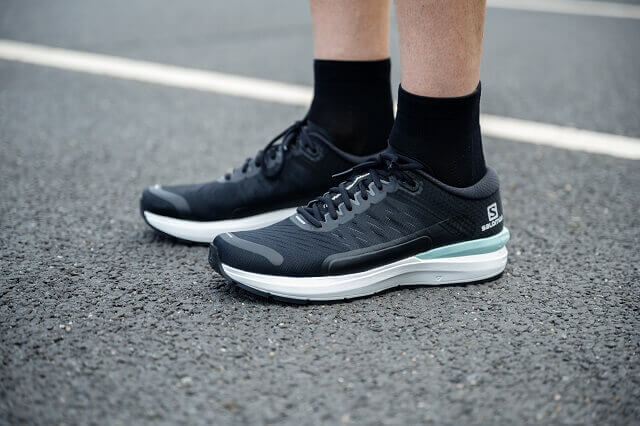 The Sonic 3 Balance can be called an all-rounder, as it is designed for both relaxed and more lively units. Compared to the Salomon Sonic 3 Confidence, it has a little less material in the upper part of everything, which gives it a good shot of dynamic.

Nevertheless, the running shoe has a good comfort in the upper and a certain stability. The mesh is very breathable and provides good air circulation on warmer days. The midsole has a good level of cushioning, making all distances optimally runable.

If you want to get a little bit faster, the construction of the midsole will support you very well. Compared to the Sonic 3 Confidence, the midsole is a little more direct, which gives you a good feeling of the ground when running. Of course, the Contagrip rubber compound is used in the outsole and provides a very good grip.

If you are looking for a running shoe for relaxed runs, which is also suitable for quicker units from time to time, then the Salomon Sonic 3 Balance is a really good choice. During taining all distances can be run without any problems with the Balance - even with a good shot at speed. 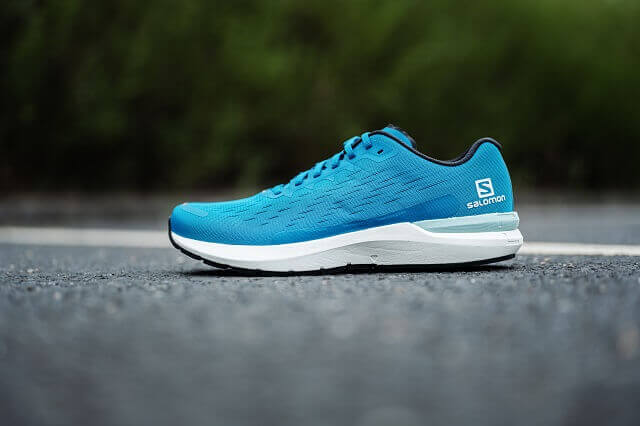 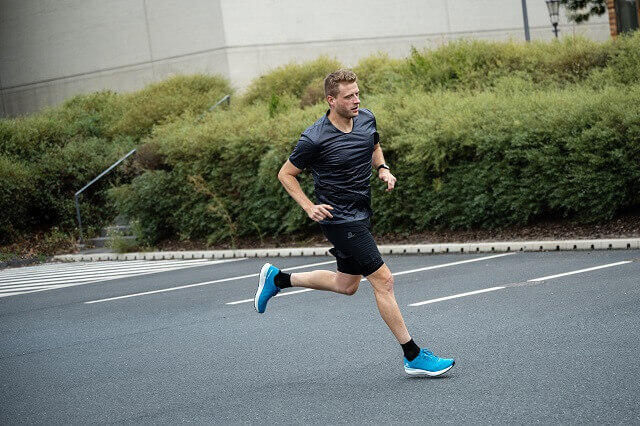 The fastest model in the Salomon Sonic 3 series is clearly the Sonic 3 Accelerate. Here Salomon focuses on the fast units in the training plan when assembling the running shoe. This already starts with the flatter midsole, where especially forefoot runners will feel comfortable in the running shoe.

Compared to the other models, you get a particularly direct feeling when running. A clear focus on dynamics is also set in the upper. Overall, the design is very minimalist, but Salomon still manages to provide the running shoe with a matching comfort through the upper.

This way you sit very securely in the running shoe and have great freedom of movement. With the Contragrip outsole, Salomon saves additional weight with the Accelerate, because it is divided into two areas. In general, it has a lot of flex to focus on dynamic running.

The Salomon Sonic 3 Accelerate is suitable for pace runs, but also for competitions. A secure fit as well as a lot of freedom of movement drive you forward very comfortably while running. In addition, the Accelerate has good cushioning for its dynamics, so even longer distances are no problem at all with this snappy running shoe.

GET FIT FOR WINTER WITH PEAK PERFORMANCE

ADIDAS LAUNCHES THE ALPHABOUNCE REFLECTIVE IN THE US

THE SCHöFFEL SKI TOURING COLLECTION 2020/2021 IN THE TEST

TESTING THE ON CLOUDFLYER